In our testing, the ScanX has issues if you switch Windows users. We have had the scanner show as not present. A customer has separately reported that Open Dental can lock up and sometimes lose an image. So we recommend not switching Windows users on the ScanX machine. We would suggest that you set up a Windows user for that machine that is set with a longer timeout before it logs you out of Windows. Maybe that user has less network permissions and a password that everyone knows. So even if it times out, you would still go back into the same Windows user. Logging into Open Dental would probably still involve separate Open Dental users.

Annoyance: The images must be flipped manually one by one after scanning. There is an option to do that automatically in Version 22.2, but not released yet.

In Imaging Devices, add a Device.

If ScanX is already properly installed, just select ScanX as the Twain name.

In the Imaging Module, in the top Toolbar, create a new Mount. Click Acquire. 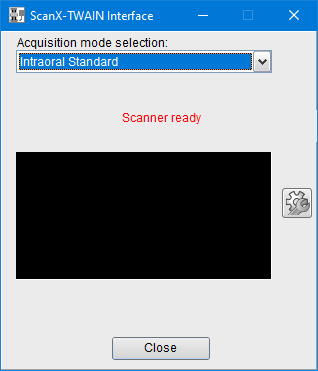 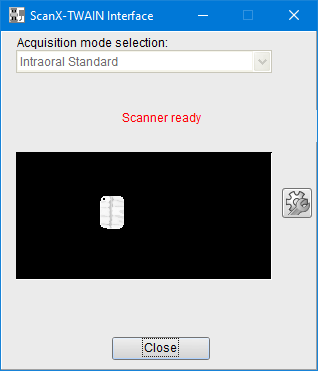 Once no more films are detected, the VistaEasyView software will show. 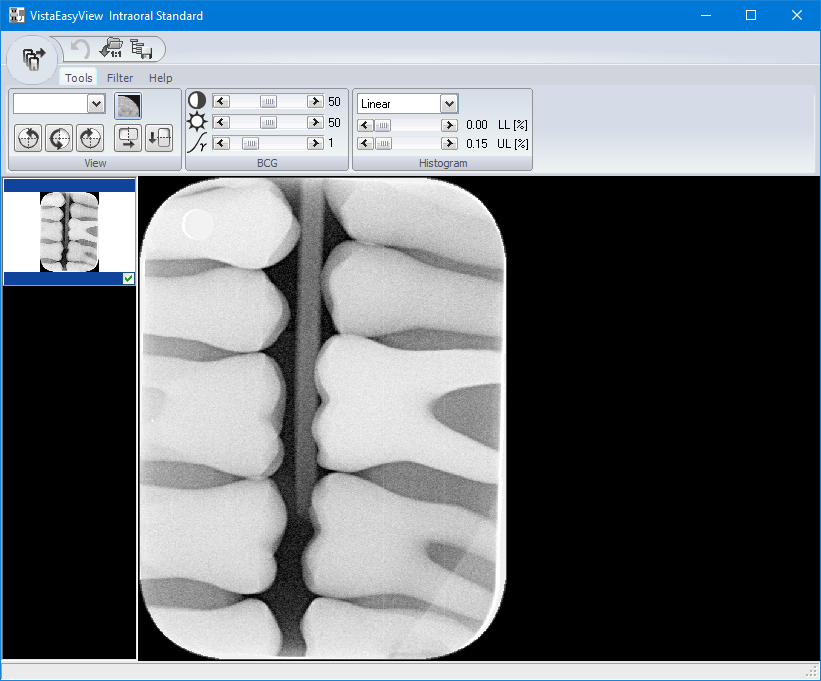 Click the round button at the upper left to save all marked images. Then, click the Close button at the bottom of the ScanX-TWAIN Interface window.